Best Paper Award - 14th International Railway Engineering Conference and Exhibition.
Tim Stark, Steve Wilk (U. of Illinois), Jerry Rose (U. of Kentucky), and Qingjie Liu (East China Jiaotong University) shared the Best Paper by a University Researcher Award for their paper titled: "Monitoring Changes in Tie-Ballast Interaction in Disturbed Track" at the 2017 Railway Engineering Conference in Edinburgh, Scotland in June. The award was presented to Dr. Stark after the beautiful banquet at the Royal Scots Club by the Engineering Technics Press.

Stark elected VP of IGS North America Chapter.
Dr. Stark was elected to serve a four-year term as Vice President of the International Geosynthetics Society North America Chapter stating on 14 March 2017. The mission of the IGS-NA is to advance geosynthetics education and research to attain their appropriate and widespread use as as engineering materials. The IGS-NA Chapter represents the United States and Canada./

Research project selected as "High Value" by AASHTO.
Dr. Stark's research project titled "Axial Capacity of Drilled Shafts in Illinois Shales" with Professor James H. Long at the University of Illinois at Urbana-Champaign was one of ten projects selected as "High Value" by AASHTO and is featured in the AASHTO Research Brochure titled: "Cost-Saving Techniques for Bridges and Structures" (http://research.transportation.org/Documents/Task%20Forces/Value%20of%20Research%20Task%20Force/Document%20Library%20Materials/hvr_structures_brochure_2015.pdf). The project will be highlighted during the "High Value Research" Poster Session during the next TRB Meeting in Washington, D.C. in January, 2016./

Dr. Stark teaches short courses in Ecuador and Peru
Dr. Stark gave short courses on earth and tailings dams in Ecuador and Peru. The first course was held in Guayaquil at Catholic University from May 18 to May 20, 2015 and the second course was held at the Universidad Nacional Agraria La Molina near Lima from May 25 to 28, 2015. Dr. Stark also gave lectures in Lima, Cuzco, and Puno, Peru on various topics while enjoying beautiful South America.

Seattle Times details Oso Landslide Failure Mechanism.
The failure mechanism developed by Dr. Stark and Ph.D. student, Ahmed Baghdady, and Dr. Oldrich Hungr and Jordan Aaron of the U. of British Columbia is discussed in a June 2, 2015 Seattle Times article. The failure mechanism shows the upper portion of the slope was undermined, which resulted in the large and rapid slide runout that wiped out the housing development below. Lidar images were used to show an ancient slide mass and ledge were undermined over geologic time which resulted in the 2014 slide occurring just 8 years after another slide in the lower portion of the slope in 2006. The Seattle Times are article is located at: http://www.seattletimes.com/seattle-news/laser-map-gave-clue-to-oso-slides-ferocity/

Stark gives 2015 James M. Hoover Lecture at Iowa State University
Dr. Stark gave the 2015 James M. Hoover Lecture at Iowa State University on 12 March 2015. Dr. Stark discussed the two floodwall failures during Hurricane Katrina that inundated the Lower Ninth Ward and the recent federal court ruling in favor of the U.S. Army Corps of Engineers. The lecture described the extensive field and laboratory testing, 2D and 3D transient and unsaturated seepage analyses, and causation investigation used to show that underseepage did not cause either floodwall breach.

Stark elected Vice Chair of Embankments, Dams, and Slopes (EDS) Committee
Dr. Stark was elected Vice Chair of the EDS Technical Committee and will serve a three-year term from 2015 to 2018 under the new EDS Chair, Erik Loehr of the University of Missouri. The mission of the EDS Committee is to foster advancement of engineering practices and recognition of issues supporting safety of earthfill dams, levees, embankments, and slopes.

Stark receives 2013 Thomas A. Middlebrooks Award from ASCE
Dr. Stark and his former Ph.D. student, Manzoor Hussain, were selected to receive the 2013 ASCE Middlebrooks Award (http://www.asce.org/templates/award-detail.aspx?id=1489) for their paper titled: “Shear Strength in Preexisting Landslides” that was published in the July, 2010 issue of the Journal of Geotechnical and Geoenvironmental Engineering. The long-term shear tests on pre-existing shear surfaces show a noticeable strength gain for shallow slides but the strength gain is lost at small displacements. This award recognizes a paper in the last year that “shall be judged worthy of special commendation for its merit as a contribution to geotechnical engineering”.

Katrina Floodwall Failures.
Dr. Stark, serving as one of a number of experts for the U.S. Government, provided important testimony regarding the cause of the two floodwall failures that inundated and devastated the Lower Ninth Ward in New Orleans. His testimony persuaded Judge Duval to write: “Dr. Stark presented compelling evidence which the Court accepts that the site specific permeability of the organic clay soil at the EBIA would result in it taking one minute to generate four teaspoons of water to flow through that clay (Trial Testimony of Stark at 3414). With this inexorable fact confronting Plaintiffs' experts, a shift in causation from water seepage to pressure as the primary cause of the uplift pressure and de-stabilization of the floodwall occurred.” Judge Duval ultimately ruled in favor of the U.S. Government and Washington Group International, Inc. in this important case. 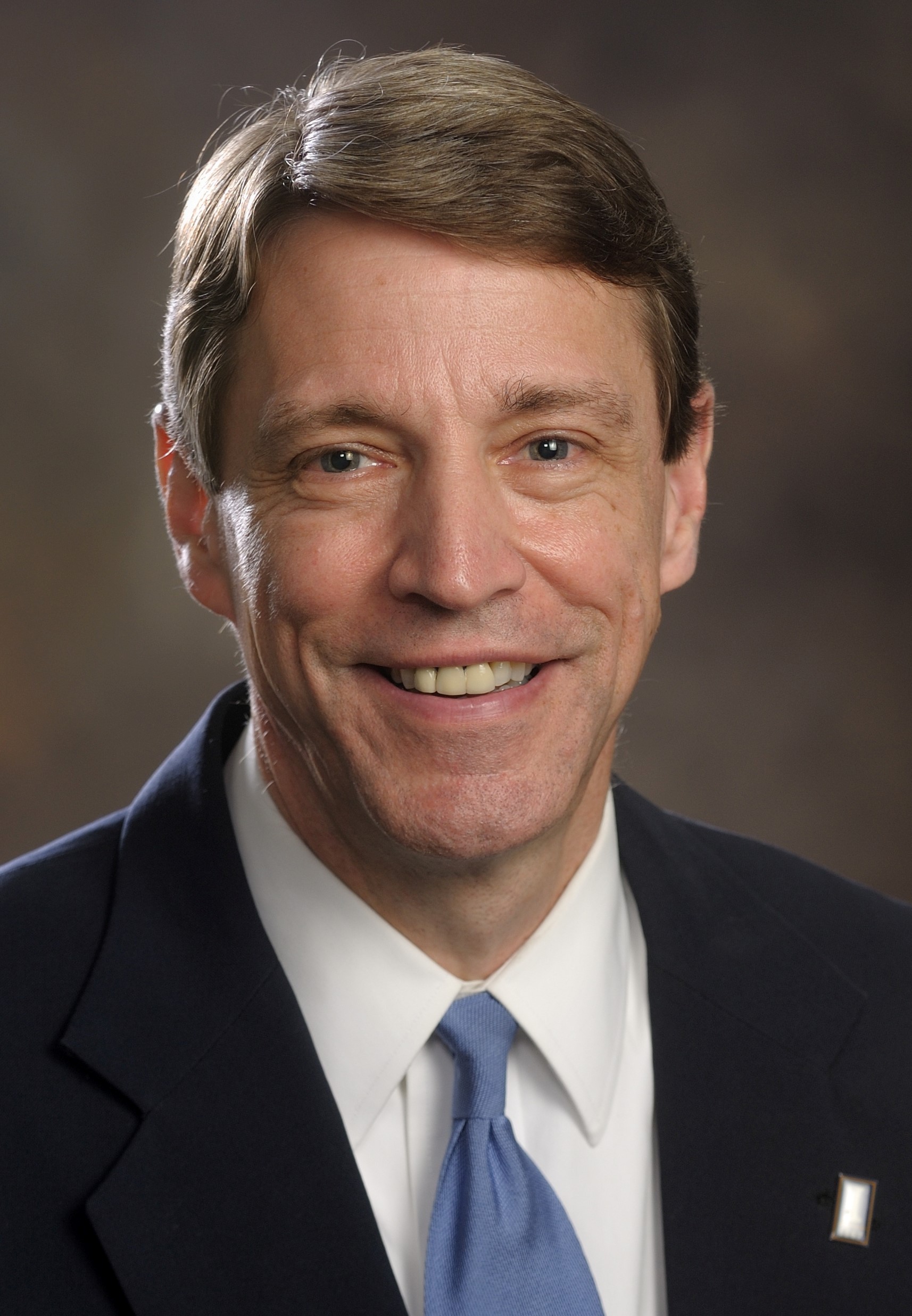 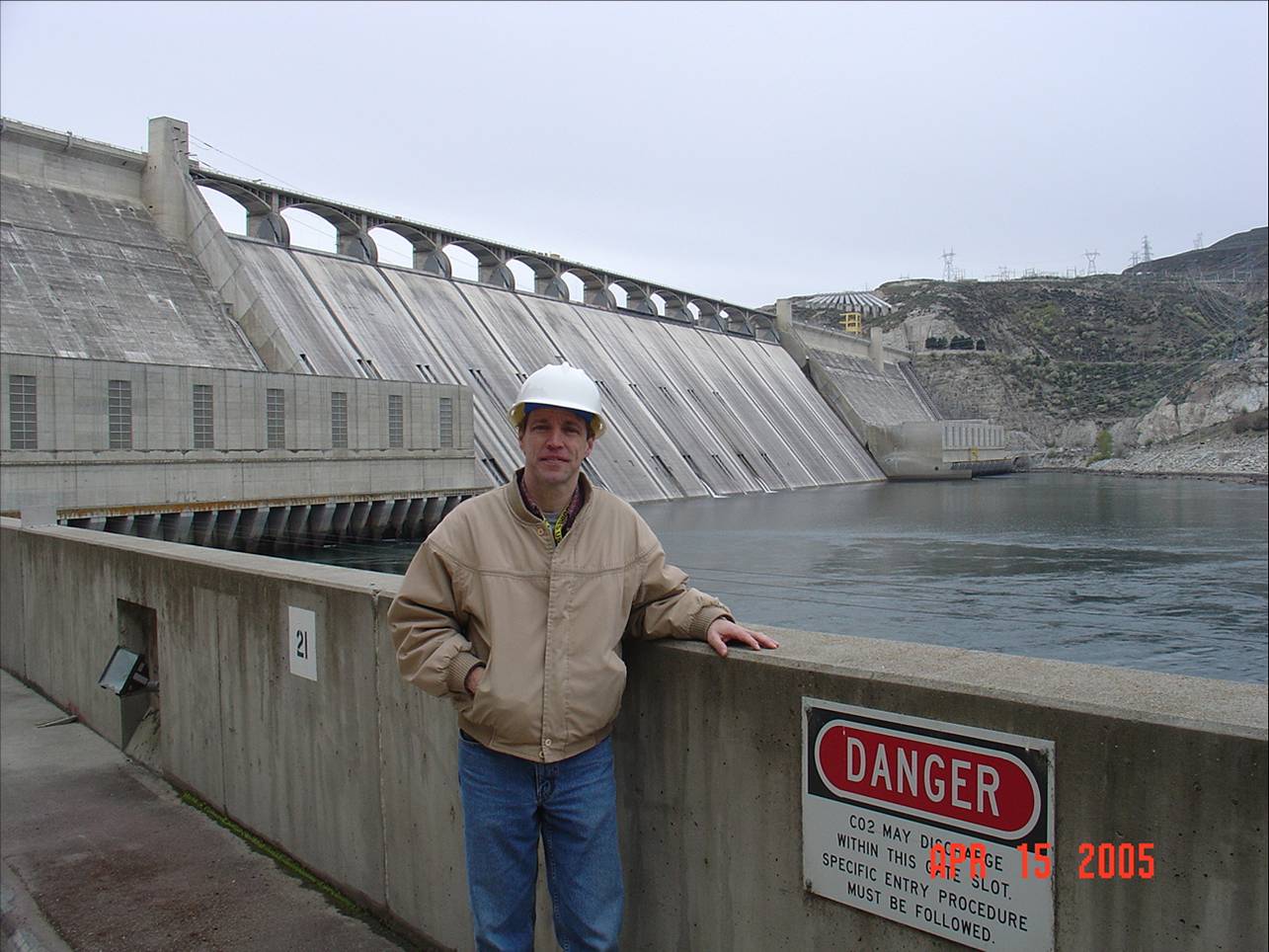